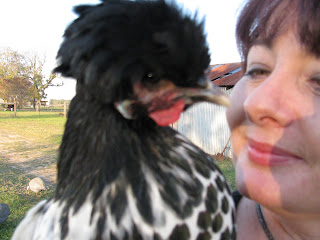 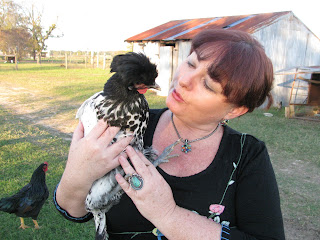 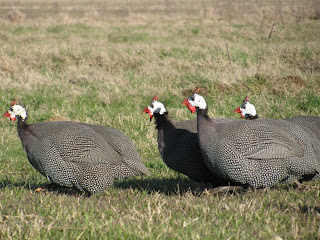 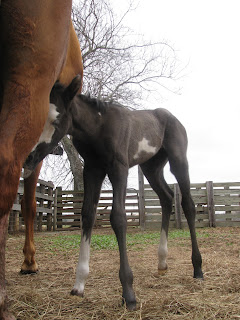 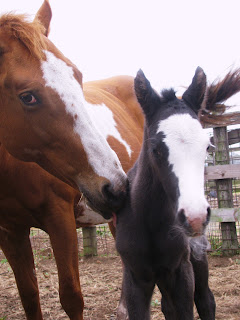 Welcome Yoshimi translation "Beautiful Reason" in Japanese. We named you for our love of music, an homage to The Flaming Lips for uniting us, for better or for worse. This past week we have experienced both. Extreme sadness, extreme happiness for better or worse and so life and death continues here on the farm.
Posted by Sandy Bates Emmons at 11:10 PM 342 comments: