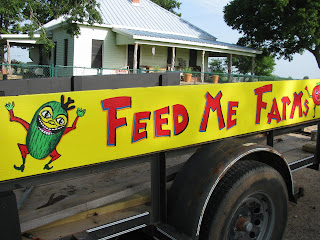 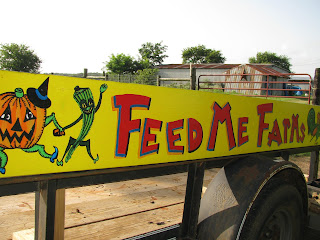 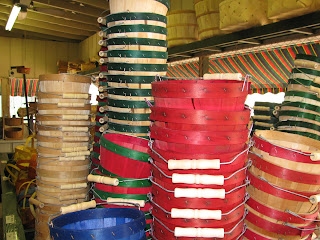 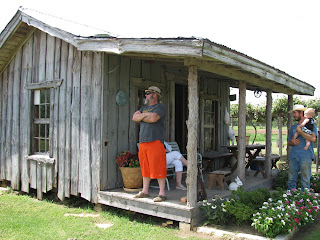 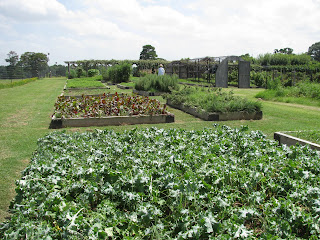 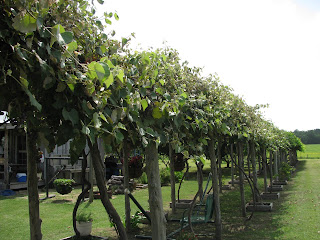 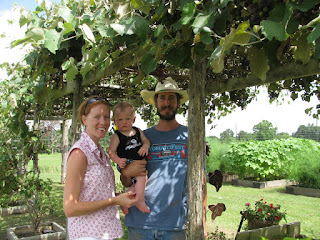 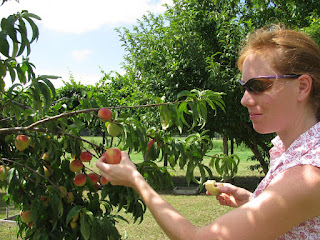 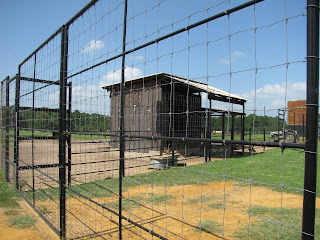 * besides our empty farmers market trailer, all of these photographs were taken at the Texas Basket Company & The Diamond B Ranch*
Posted by Sandy Bates Emmons at 6:18 PM